New 1/2 ounce size Medallion is now available for each metal. 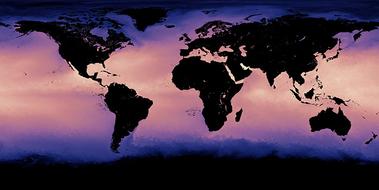 LWMI has been a supporter of the CALMS Mission and Ministry in Belize and we look forward to furthering our Mission support to future CALMS Missions. 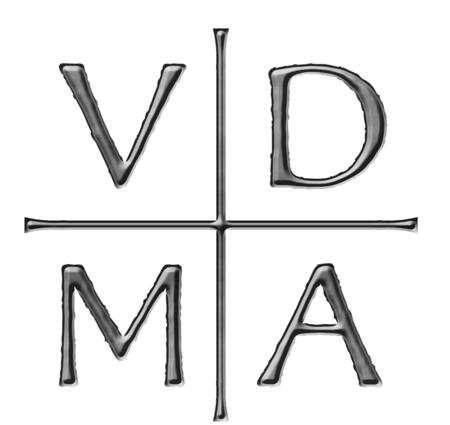 Donations and Gifts make it possible for Lutheran World Missions to expand its outreach and Mission Ministry and reach those in need.

Lutheran World Missions is passionately devoted to spreading the Gospel through Mission Outreach, Disaster Relief, Mission Development, Charitable Giving and Education. Learn how you can contribute to the future of missions, helping someone in need, and charitable outreach.

Join with Lutheran World Missions and make a difference!

The tradition of charitable giving is as old as Lutheranism itself.  During the Reformation, Martin Luther called upon people to establish a “common chest” from which food, clothing and other necessities could be distributed to people in need.

LWMI
Supporting Missions and Ministries with your generous gifts and donations.

Locally, nationally and internationally, Lutheran World Missions shares the message of our Risen Lord and Savior and His gift of Salvation and Grace.